3 Horses that Shaped My Life There will always be special horses in our lives that shape who we are, not just as riders, but as people.

Whether a first horse, a special school horse, or that challenging horse that nothing seems to work for, through the time and connection with these horses, they change us.

This video was inspired by a question I received on who were the horses that had most influenced me?

I have been lucky to have many special horses in my life, but there were three that have impacted me the most.

Hit play on the video below to meet them and after watching the video, leave a comment and tell us about a special horse that has impacted your life. There has been a particular “toy” that I’d been obsessing over for several months. I wanted it so bad. It’s something I have always wanted to do and learn but Riding is an art, and those of us who pursue it with a level of focus and commitment are artists. While there is also a science to riding, training, and 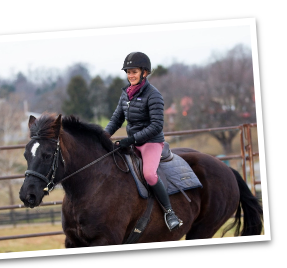 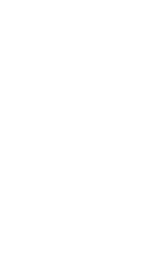